Punto Banca is the highly popular American version of Baccarat. It is a casino game in which various players play against the bank, being able to bet both against the bank (punto) and in favour of it (banca). 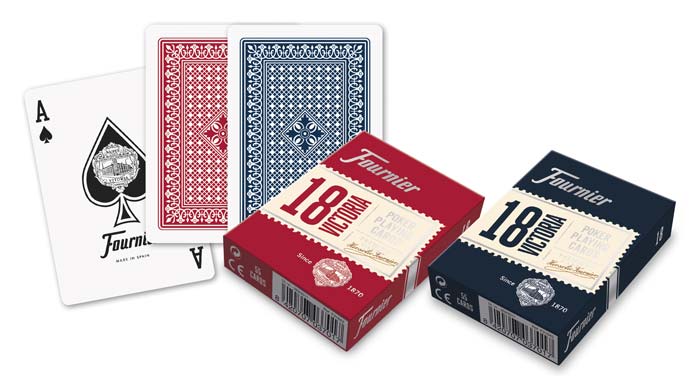 To create of combination of cards that are worth nine points or get as close to nine points as possible and, in any case, improve the score of the opposing players.

French decks with standard numbers are used. Depending on the casino, English style decks are also used and six or eight 52 card decks can be used to form the dealing deck.

As many players as there are places marked on the table can play Punto Banca. This table is normally marked out for twelve. The casino management can also allow players who remain standing to place bets.

It should be noted that Punto Banca players are not players of a card game in the conventional sense, but merely betting on one of these two hands: punto or banca.

The cards, from ace to nine, are worth their face value. Tens and figure cards are worth 0 points.

The deal proceeds by shuffling the cards and cutting the deck, which is then placed inside the shoe. A blocking card, whose colour allows it to be distinguished from the other cards, is placed at the end of the deck so that there are at least seven cards left, this indicates the end of the stack. When this card appears, only the hand currently being played can be finished and then the cards are gathered up, shuffled and placed back inside the shoe. To finish preparing the shoe, the croupier draws the first card whose pip value indicates the number of cards that will burned (discarded), in this case the ten and the figure cards are worth 10. After these operations, the first player receives the shoe and proceeds to deal out the cards.

Players take it in turn to deal, from the player located in position 1 to the last place, in a counter-clockwise direction. This deal is optional, should a player not wish to deal, they simply pass the shoe to the player on their right. The player who deals the cards plays the hand for the bank, but this player does not necessarily have to bet in favour of the bank. The “Punto” hand is held by the player who has made the highest bet in favour of that hand. If no player has bet on Punto, the croupier takes their cards. When the bank loses, it no longer has the right to deal out the cards and the shoe has to be passed to the next dealer.

The player who has the punto cards turns them over and the croupier announces their value. At this point, the player who represent the bank turns over their two cards, the sum of which is also announced by the croupier. Depending on the value of the cards, the hand may end, but if the value of the cards is 8 or 9 then one or both players request a third card. This third card is not optional, being governed by the following rules: 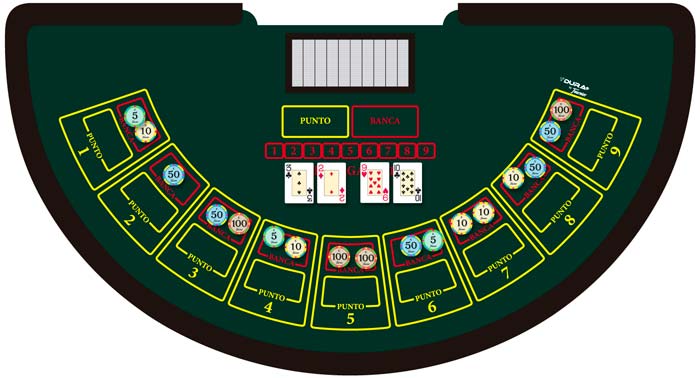 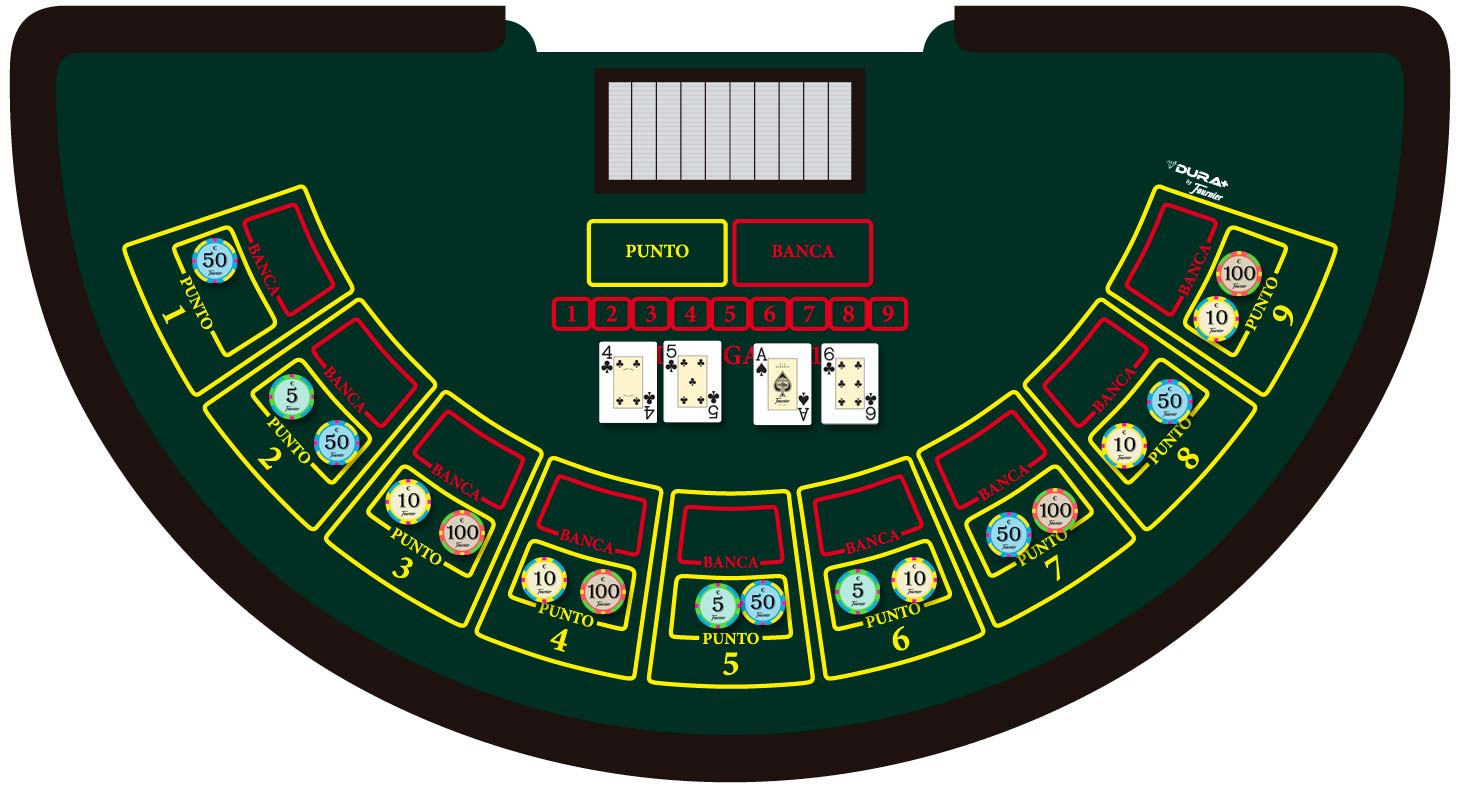 The croupier announces whether the player sticks or has asked for a card and then announces whether the bank sticks or has asked for a card. The dealer then deals out the third card based on the croupier’s announcement. Once the game ends, the croupier announces the winning hand and proceeds to pay the winning bets, deducting the established percentage from those who bet on the bank, and collecting the losing bets.

In the event of a tie, the hand is void and players can take back their bets, change them or leave them for the next hand.

If the “punto” wins, the shoe passes to the next player. Otherwise the same player deals out the cards for the following hand, but always after the croupier has announced “no more”, which closes the bets, and “cards”.