Truco is a very popular game in South America. It stems from truc or Valencian Truque. The game consists of two different phases. In the first, players bet on the best card combination of the different hands (Flor and Envido) and in second, on the tricks played with these hands (Truco).

To reach the 30 points, the first 15 bad points and the second 15 good points, necessary to win a Chico. The match is won when a team wins two Chicos. If a draw occurs with the first two Chicos, a third and final Chico is played.

Two to eight players can play the game. 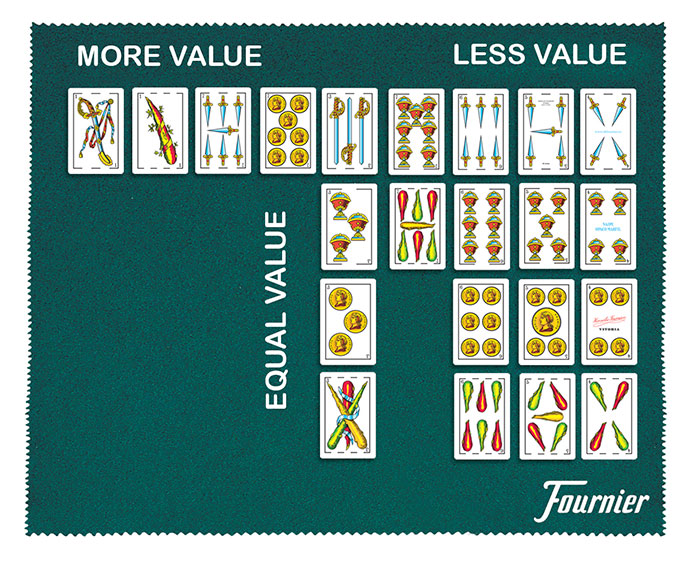 There are four special cards in Truco, known as “cartas bravas” (wild cards) and these are the highest in the pack. The rank of these cards, from highest to lowest, are: ace of swords (espadilla), ace of clubs (bastillo), seven of swords and seven of coins (wild sevens).

For the rest, the rank, from highest to lowest, is: threes, deuces, false aces (ace of coins and cups), black cards (kings, knights and jacks) false sevens (seven of cups and clubs), sixes, fives and fours.

The value of the cards, for Flor and Envido, is: black cards score 0 points each and the other cards, their pip values.

Before beginning a game, cards are normally drawn to determine who will be the first to deal. The turn to be dealer is in rotating order, going anticlockwise.

The dealer shuffles the cards and the player to dealer’s left cuts the pack, not leaving three or fewer in the deck or taking three or fewer in the cut. No other player is allowed to cut the deck, nor more than one cut is permitted, they can, however, tap the deck without cutting it. Next, each player is dealt three cards, one at a time, starting with the player on the dealer’s right. If one of the cards falls face up, whoever receives it can choose to keep it or demand a new card.

The player on the dealer’s right is the “hand” and has certain privileges in the game, as well as being the first to play. The last player in each team is the “foot”, who is usually the captain and controls the team’s gameplay. Each player studies their cards and, if they have Flor or good Envido, they inform their partner or team-mates by means of signals, while observing those of all the other players. The “hand” starts the game, announcing Flor, if they have it, betting Envido or playing one of their cards, but regardless of what they do, each player in turn also has these three options until a card is played, at which point the Truco phase of the game starts and it is no longer possible to bid Flor or Envido, although players can still respond to these. Once the bets have been settled, the cards are played to determine the winner of the Truco. After finishing this, the scores for the partial game are noted. A player or team is said to be fishing when they remain silent waiting for their opponents to be the first to bet or Truco in order to respond. 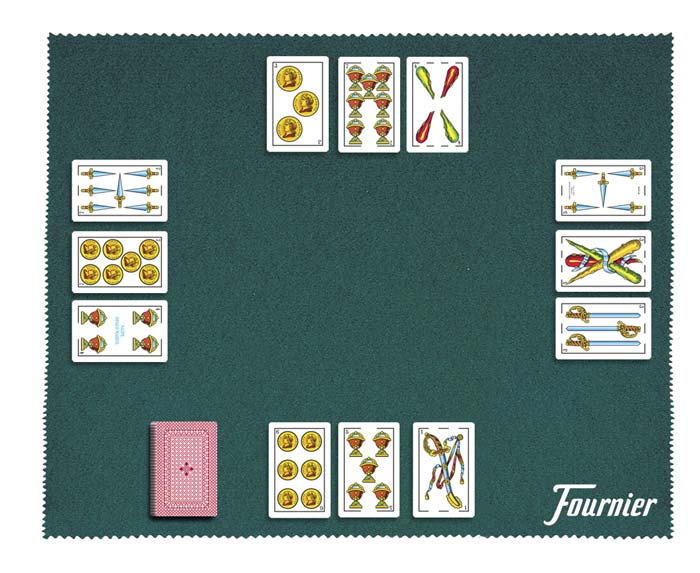 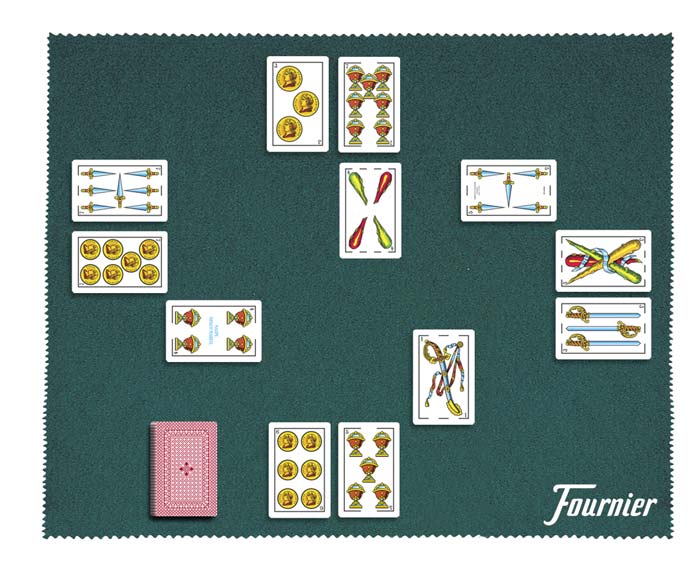 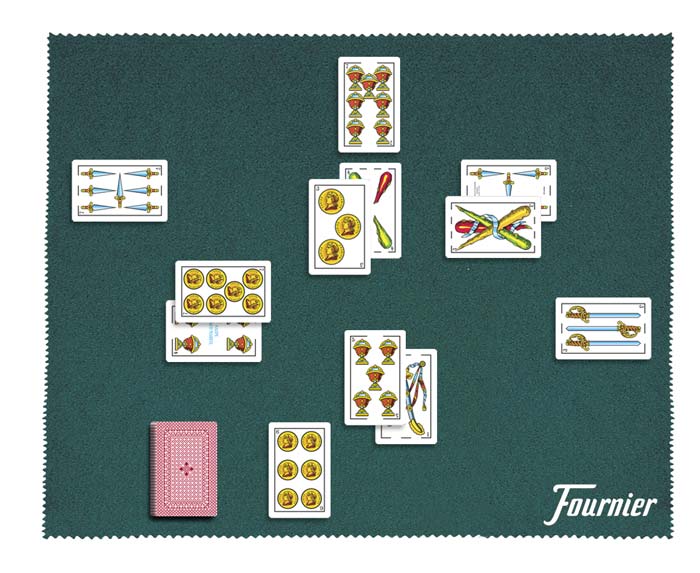 Truco is normally played to 30 points. The first 15 points are called bad ones and the next 15, good ones. One player one each team keeps score, totting up the points at the end of each partial game.

Players must take care what they say, not using reserved expressions such as Okay or Not okay, as these might be interpreted as bets. In Envido, bets must be closed with the expressions Okay or Not okay, but if another bet is made, this means that the previous bets have been accepted. In Flor and Truco, the conditions are different. A Flor bet is answered with another or by saying “It is good” if the player has nothing. In Truco, no other bet can be made until the previous one is accepted by saying “Okay”.

Players can also inform their team-mates what cards they hold by using signals. Such signals can vary from one place to another and players are allowed to invent their own, but here are some of the common ones: 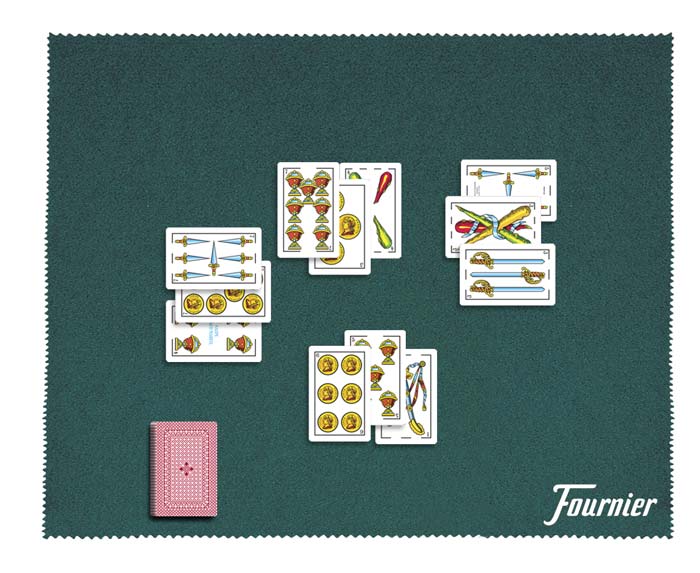