Naipes Fournier and Bee® will exhibit their well-known playing cards and live gaming products at stand S7-244 at the ICE TOTALLY GAMING fair in London, from February 5 to 7.

Bee-Tek® will be our flagship product 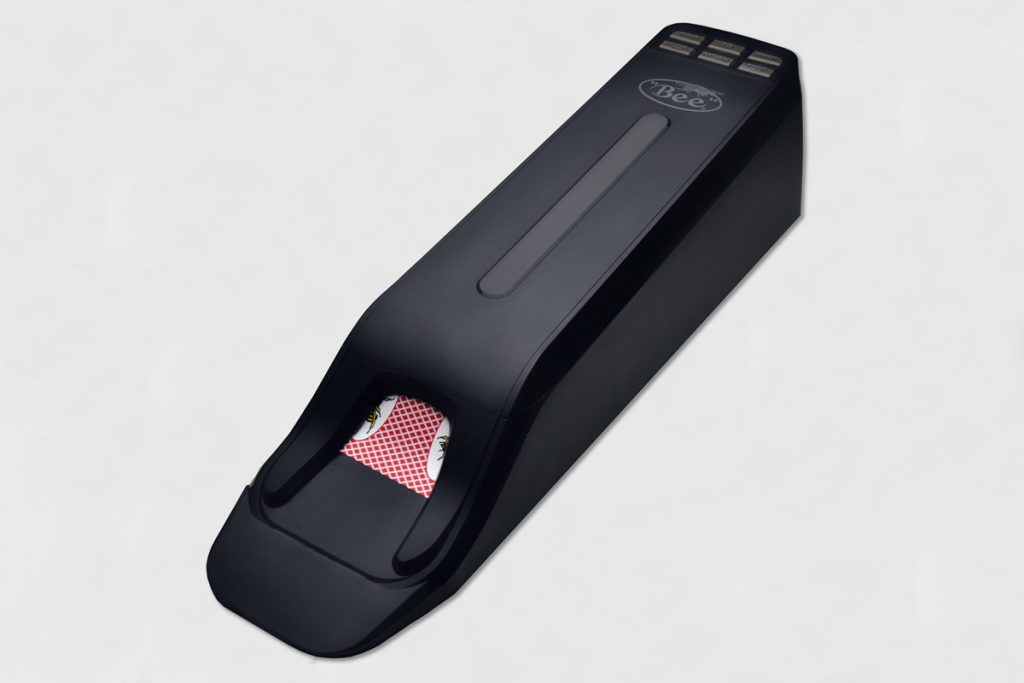 One of its flagship products will be the Bee-tek Electronic Shoe ®, which has become in recent years a benchmark for the integration between live and online gaming. Currently, well-known companies such as Net Entertainment, Spintec or Evolution Gaming use the Bee-tek Shoe to bridge casino tables (such as Grosvenor Victoria in London) or studios with real-life croupiers and online players who play with the cards that are being dealt at the same time at their favorite casino table. 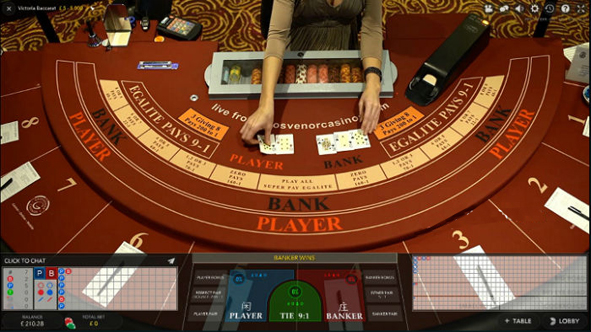 Impeccable operation and accurate reading of the cards

For Roberto Perea, the firm’s International Sales Manager, the Bee-tek Electronic Shoe ® was originally launched to ensure the integrity of the Baccarat game. However, the accurate reading of the value of the cards and the impeccable performance of the Shoe, caught the attention of the on-line operators to bring all kinds of live games to any screen. 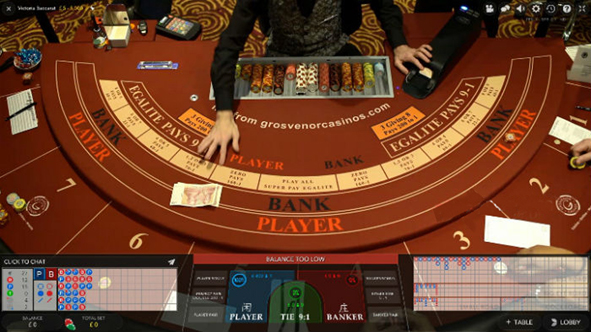 According to Perea, “for a long time the debate was whether the electronic game would replace the live game and then whether the online game would replace the game inside the casino. Today there is a coexistence and integration between different forms of gaming because in the end all of us in the industry understand that we satisfy a need for entertainment, either in one way or another ”

Along with the Bee-tek Electronic Shoe ®,  Naipes Fournier will present the preshuffled cards. These cards have become a reference in the game of Baccarat by increasing the speed of the game and increasing the security of the operation.