However, the term Gamification is misused many times. We often call gamification the use of the game or its characteristics to motivate the student / employee. There are other concepts that make use of games and their dynamics in learning, such as Game-based Learning and Serious games. The three concepts have their differences and that is what we will try to explain next.

As we described in the previous post, Gamification in education incorporates elements of game design to take advantage of them in the educational context. This does not mean that a certain game is used, but that some of its principles or mechanics are used to enrich the learning experience. Some of the mechanics can be a awards system (like in the Mus or in the Remigio) or incentives.  Others are the own narrative of role-playing games  or the immediate feedback of the Texas Hold’em, the recognition of the championships of cards, the freedom to make mistakes of the Solitaires …

Gamification works as a motivational didactic strategy in the learning process to provoke specific behaviors of students in an attractive environment (competition). This way, the student is committed to the activity and obtains positive experiences that help to achieve knowledge.

Serious Games are designed and created for educational purposes that go beyond mere entertainment. This type of games aims to develop a specific learning or skill. For that reason, a Serious Game is not usually able to be incorporated into learning processes different from the situation for which it was created.

The end is purely educational and can be described as a game with purpose.

Already in the nineteenth century, cards were created with different designs to learn mathematics, history, law, arithmetic or geography. Some examples can be seen in the Bibat Museum. As, for example, the Metric -Decimal deck. A deck of 40 cards for the teaching of the new system implemented in Spain in 1875.  In this deck, each suit corresponds to the different measures: linear, agrarian, superficial, weights, coins … and all this with the equivalences of the old system. In this way, these cards were used in schools as a help to understand the new concepts.

Nowadays, the Serious Games are focused on the development of skills instead of knowledge and data, to provoke social changes or emotional intelligence.

LEARNING BASED ON GAMES 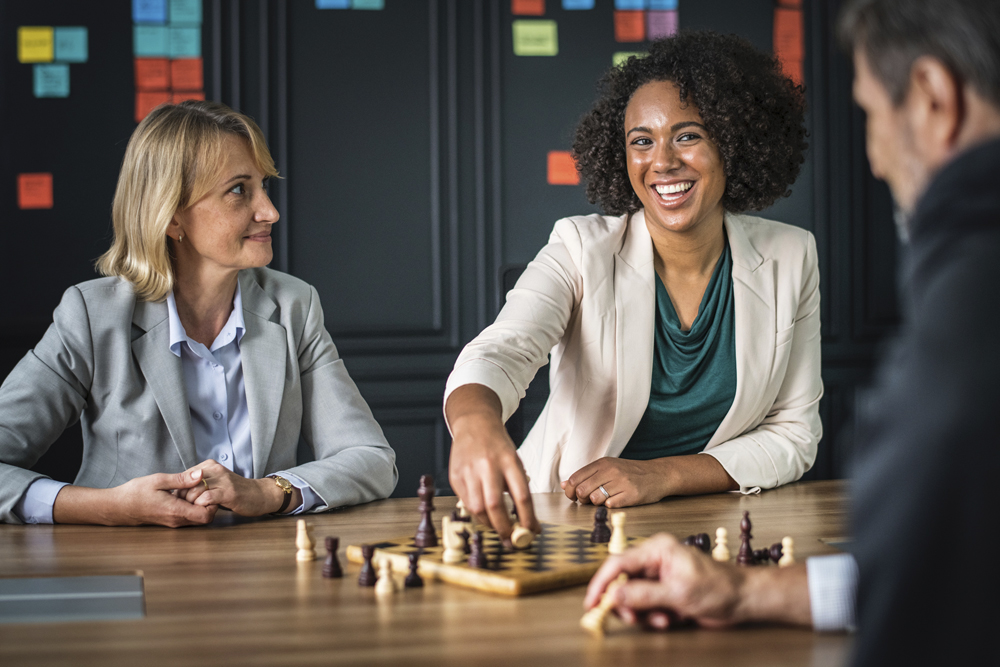 Games-based learning is the use of games as means of instruction. They are usually games created for other purposes but that can be used by educators in educational contexts adapting the mechanics so that there is a balance between the subject of study, the game and the player’s ability to learn and apply what they have learned. There are many universities that use poker or dices for their statistics courses or the Mus for managing skills, or Chess to learn strategy but simple games like La Escoba are used in elementary schools to learn additions and subtractions or The Goose to learn ethics in secondary school.